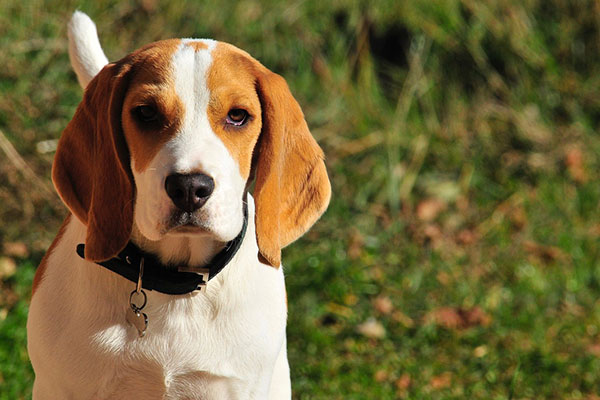 Beagles are notorious for being loud. This is their way of communicating with you and to get your attention. Beagles bark for various reasons – they can be hungry, lonely, bored, want to play or go outside. They bark when they see another dog or animal or when something unusual or someone unfamiliar is approaching. They bark a lot to the point that it gets annoying.

Barking is part of their instinct but it can become such a nuisance when done at inappropriate times. When this happens, you can put him inside his crate or move your Beagle to a quiet spot in the house so that he won’t be easily distracted. When he’s in his crate, make sure that he feels comfortable. You can put toys, puzzles, and treats to keep him entertained. You can also cover his crate with your shirt or pillowcase, something that has your scent on so that he can feel that you’re close by. When your beagle barks, ignore him. Don’t let him out of his crate. Don’t show any emotion whether positive or negative when he begins barking. No matter how long he barks, you’ve got to ignore him for him to realize that he’s not getting the attention that he wants. It would also help if you tire him out with exercise. Go on an extra walk for 20 minutes so that he’ll feel more relaxed when you take him indoors.

Alternatively, when your beagle starts barking, you can also redirect his attention to something else like his favorite toy. You can also do this by giving him other things to do like fetching his toy. Your Beagle will quiet down when he’s busy.

Another way of training your Beagle to stop barking is by teaching the Bark and Quiet commands. Observe what triggers his barking behavior. To teach the Bark command, create a scenario that triggers his barking. For example, knock on the door. When your Beagle barks, praise him for doing so and rub his belly. You can also give him a treat. Continue practicing until he learns to bark at your command. Once he has mastered this, you can teach the Quiet command. Have your Beagle bark and give him a treat as a reward. While he’s eating his treat, say “Quiet”. When he’s done chewing, gently close his mouth and say “Quiet” again. Then, give your Beagle another treat for being quiet. Repeat this technique until he learns to be quiet upon your command. Then alternate the Bark and Quiet commands until they become instilled in him and you can ask him to be quiet when he’s barking for no valid reason.

The key to getting your beagle to stop barking is in giving him rewards, praises, and affection. Be patient in training him to listen to you and follow your commands and you’ll have a well-behaved Beagle. 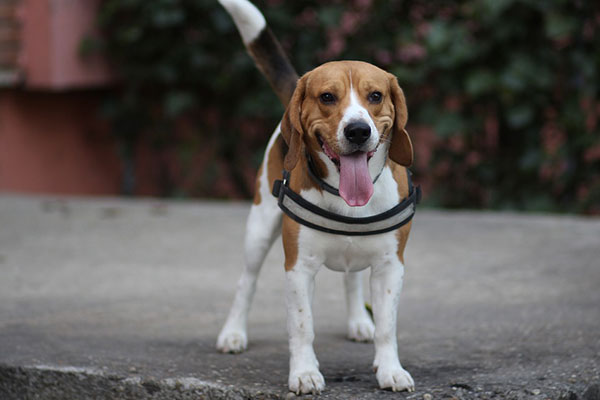 Facebook Twitter Pinterest LinkedInBeagles drool when they have excess saliva in their mouth. This can be normal for some dogs but it could also be a symptom of underlying health issues for some. Possible reasons for your Beagle drooling outside could be cooling off during exercise, seeing food or motion sickness if you’re out in… 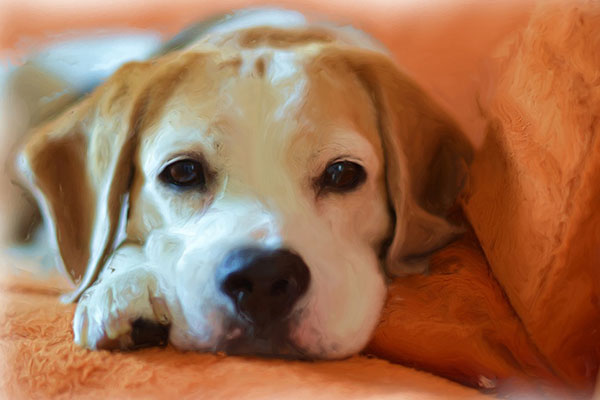 Facebook Twitter Pinterest LinkedInBeagle puppies need a lot of nutrients for their developing bodies. If you’re feeding your pet store-bought food, always check the recommendation indicated in the packaging. In general, you need to feed them between 1 1/2 to 2 cups of dry food in a day. If you prefer home cooked food for… 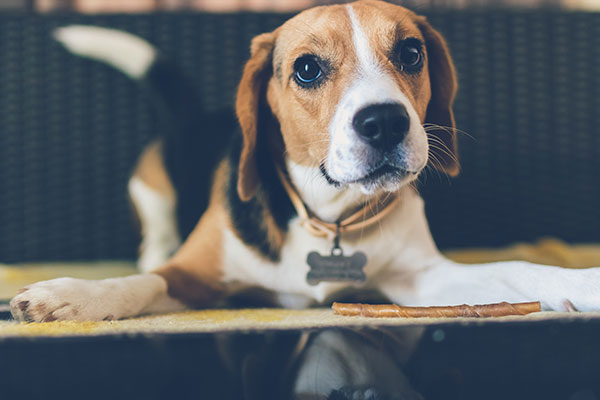 Facebook Twitter Pinterest LinkedInWalking your dog has plenty of advantages not only on their physical health but on their mental and social well-being as well. For one, walking helps train your furbaby to be social so that they won’t just attack anyone and they could get along better not only with humans but other of… 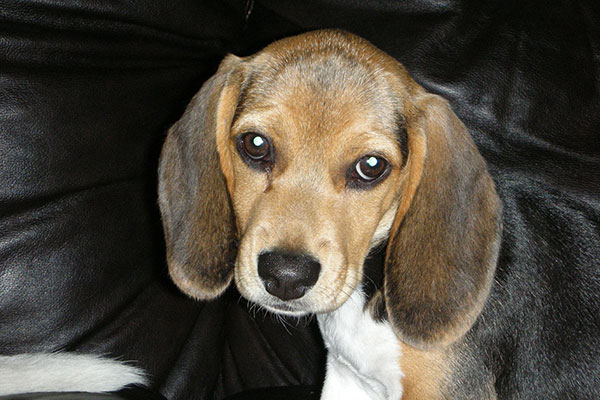 Facebook Twitter Pinterest LinkedInGetting a puppy your first time could be a little bit daunting. They need special care and handling that when you don’t get right, could break them. Perhaps one of the most difficult things dog owners face is not knowing what they should feed their little pups. This is most especially since… 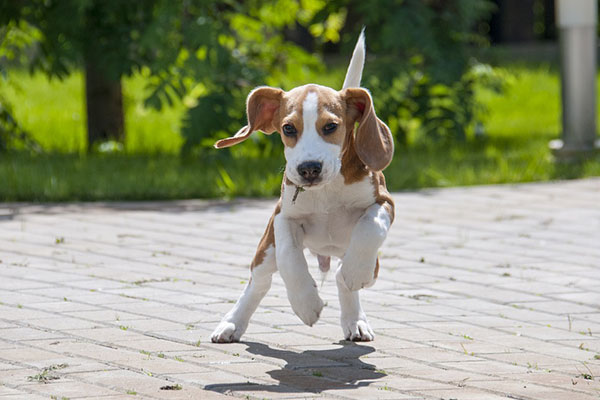 Facebook Twitter Pinterest LinkedInBeagles are an athletic breed of dog. They have high levels of energy and stamina. They require daily physical exercise to keep them fit and healthy. One of the most recommended form of physical exercises for your Beagle is running. It is good for his heart and muscles and will help release… 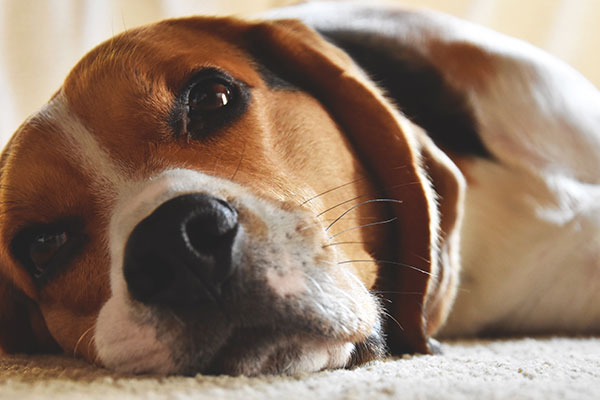 Facebook Twitter Pinterest LinkedInBeagles are adorable scent dogs that have exceptional instincts for tracking. They are compact, medium size dogs that usually come in tricolor or an endless combination of white, black, red, brown, tan, and even lemon. Beagles also have a double coat that is smooth to touch. This coat is waterproof and requires…