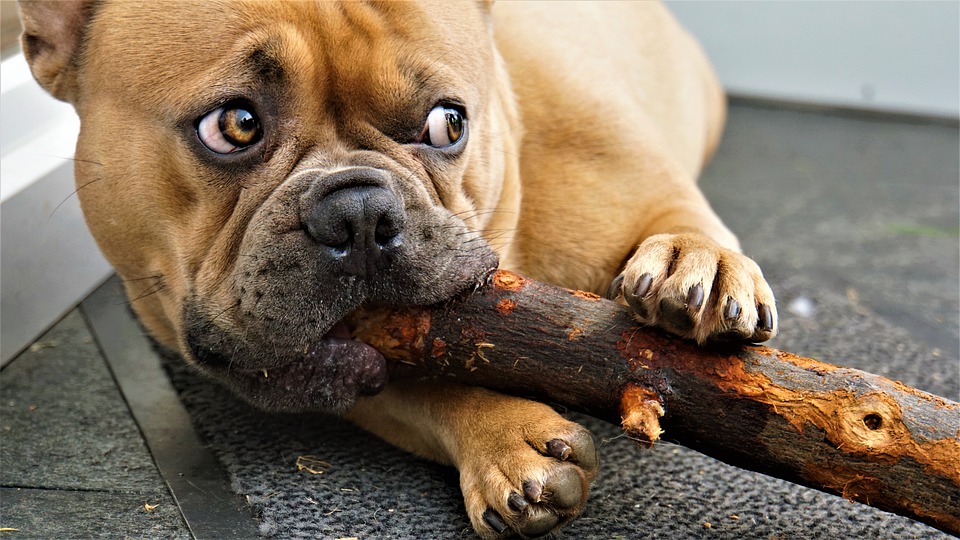 French Bulldogs are a favorite choice for a family pet because they are well-behaved, sweet, and playful. But some furparents are reporting aggressive behavior from their Frenchies. This gets them confused since this breed of doggos are known for their nice demeanor. To explain this, furparents need to understand that a French Bulldog is still a dog and a bulldog at that. They are big dogs in a small body and they still have the innate characteristics of big dogs including aggression especially when they get agitated. But this behavior can be addressed effectively with proper intervention.

Understanding their aggression
When a French Bulldog displays aggressive behavior, furparents should identify the reason causing this behavior. The 3 most common causes of aggression among French Bulldogs are lack of socialization, trauma, and careless breeding. Let’s address these issues one by one.

Lack of socialization
Frenchies should be exposed to different people, animals, and experiences early on. Lack of socialization causes them to be afraid of everything else that could lead to aggression. It is said that the puppies’ first 20 weeks of life are crucial in developing his behavior. During this time, furparents should intentionally expose their pups outside of their comfort zones so that they can meet people and animals previously unfamiliar to him. He would learn that it’s okay to meet other people and they won’t hurt him or his humans. Taking him outside would also expose him to different situations and experiences and he would gradually learn how to cope with each new setting. This will result in having a well-adjusted dog who’s secure in his surroundings and won’t provoke aggressive behavior.

Trauma
If you adopted a French Bulldog, you must know everything there is to know about his history. Some dogs who end up in shelters have been traumatized and it isn’t easy to remove this from their mind especially when they’ve suffered abuse and neglect for a long time. The bad treatment that they received has led them to be aggressive as their defense mechanism. But when you shower him with lots of love and attention, you will eventually win his trust. It won’t be easy but these doggos need more understanding to bring out their sweet side.

Careless breeding
Aggression among dogs can be hereditary. Some breedings allow 2 aggressive dogs to mate which will result in having an offspring with that trait. It is a good advice for those planning to buy French Bulldogs to meet the puppy’s parents and always buy from credible breeders to be sure that you’re getting a non-aggressive puppy.
When you’ve identified and understood where your dog’s aggressive behavior is coming from, then you can address it accordingly. The good news is that aggressive behavior can be controlled and tamed with the use of effective strategies. And of course, it is important to give them a positive environment where they feel loved and secure and provide them with positive experiences to eliminate their aggressive behavior. 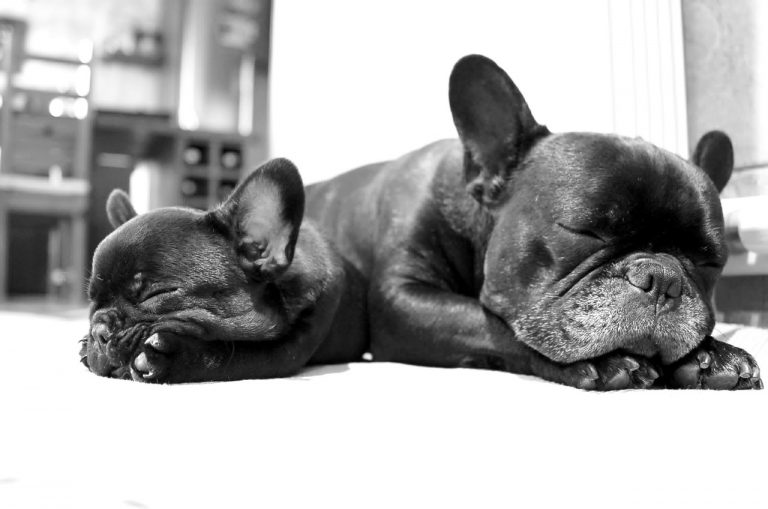 Facebook Twitter Pinterest LinkedInHouse training French Bulldogs are mandatory in ensuring that their behavior is well and good especially if you have plans to bring it to travel with you. Just imagine the mess you need to deal with if your pet relieves itself everywhere. This is not just unsanitary but also destructive particularly if… 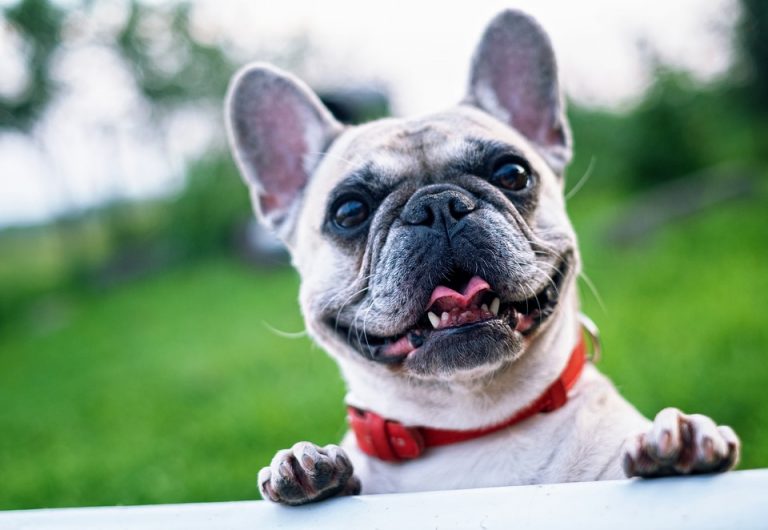 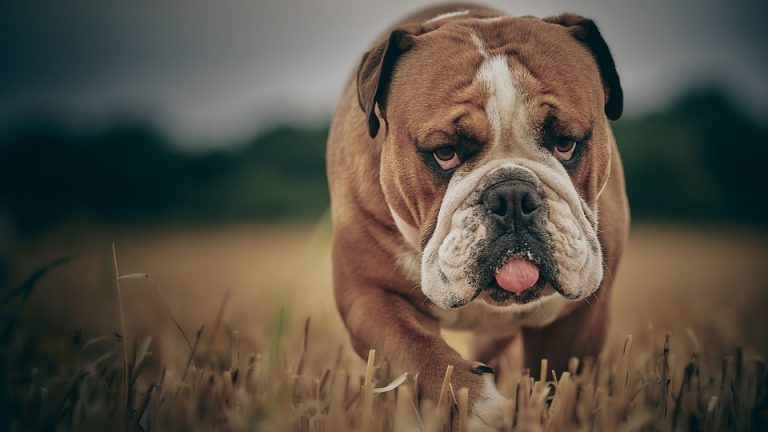 Facebook Twitter Pinterest LinkedInThe amount of food we give to our beloved pets is crucial. It will impact his health and well-being. Just like us, dogs need food to have energy. Be that as it may, we can’t just feed our dogs all the food they want. There is a recommended amount per feeding so… 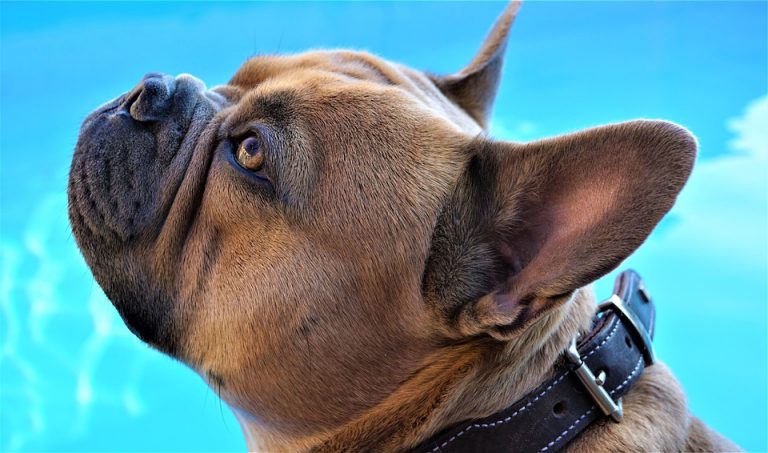 Facebook Twitter Pinterest LinkedInIt’s so nice to cuddle with your Frenchie all day long or just relish the feeling of having him close to you. But it isn’t so nice when they have an unpleasant smell that you wouldn’t want to be near him at all. After all, no one wants to be with a…