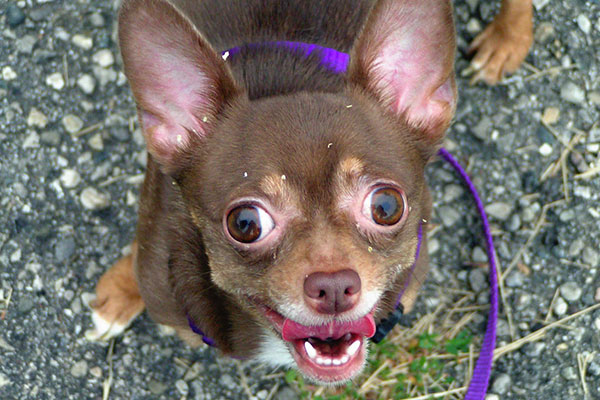 Your Chihuahua’s constant barking can be noisy and annoying at times. You would also notice that your furry pet is a Drama Queen and tends to react over anything and everything. This is a common behavioral problem among these little fellows. They bark at pedestrians, passing cars, house guests, delivery men, other animals or objects. Their inappropriate barking can be stressful. Some states even have laws against excessive barking. Once they’ve proven that your dog’s barking is a nuisance, you can be fined and they can ask you to keep your pet indoors or even get rid of it. Hopefully, it doesn’t come to that.

The thing is, Chihuahuas are smart dogs and you can train them to stop their unnecessary barking. Experts say that barking is a nature and nurture behavior. Yes, it is in their nature to bark but you can also train them to stop excessive and obsessive barking that annoy you and people around you. The most recommended way to train them is through the Speak and Quiet Commands. This training is about positive reinforcement of desirable behavior. You need to teach your Chihuahua when to bark and when not to bark. To teach the Speak Command, use any stimulus that would normally cause your Chihuahua to bark. For example, invite a family friend to your house. Before your friend rings the doorbell, command your dog to bark by saying “Speak”. When your Chihuahua does so, reward it with a treat and shower it with praises and affection. Repeat this method until your Chihuahua learns to bark on your command. Your next agenda is to teach your pet the Quiet Command. To do this, tell him to Speak. While your Chihuahua is barking, place a treat under its nose. If it stops barking to inspect the treat in front of him, give the treat as a reward and again shower your pet with praises and affection. Just keep on doing this until your furry friend learns to keep quiet on your command.

When your Chihuahua barks, it means it’s trying to tell you something. But when barking gets excessive, you can get them to stop through proper training. This way, you and the people around you won’t be disturbed and will have a good time around your furry little friend. 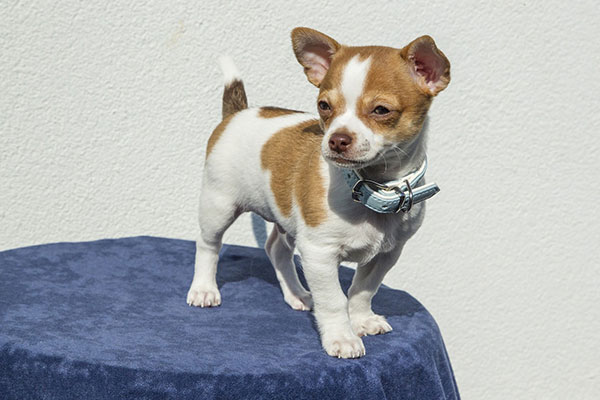 Facebook Twitter Pinterest LinkedInIn case you didn’t know it, Chihuahua is a Spanish word. It refers to a northern state in Mexico which is also the nation’s commercial capital. The correct way to pronounce this word is Chee-wa-wa as the locals say it. In the local dialect, Chihuahua refers to a place where two rivers… 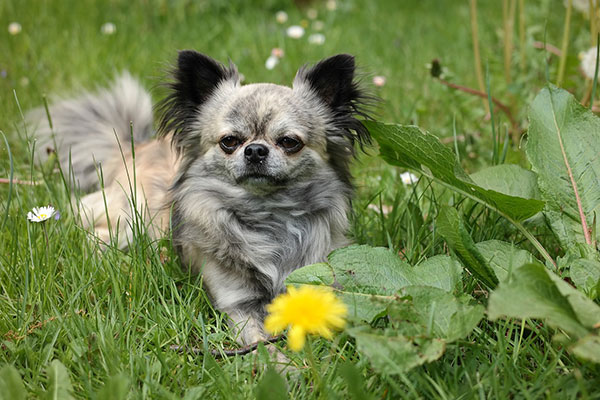 Facebook Twitter Pinterest LinkedInSince Chihuahuas are small, does that mean that they also have a smaller bladder hence they need to urinate more often? How often does your Chihuahua have to pee or how long it can hold its bladder? Knowing your furry pal’s bathroom needs will help you prevent accidents inside the house. It… 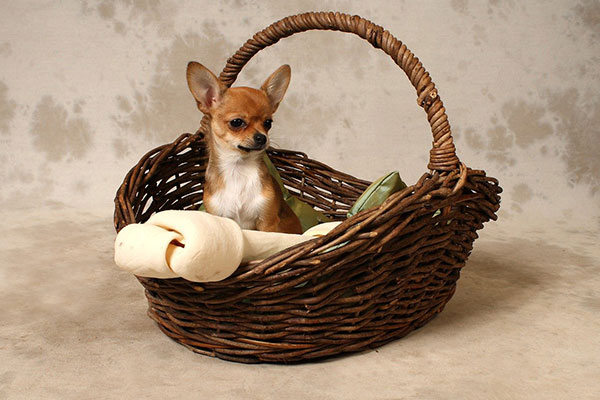 Facebook Twitter Pinterest LinkedInOne of the trademarks of this breed of small dogs is their erect pointy ears. That’s why some owners are concerned and want to find out when their Chihuahua puppies’ ears will stand up. What new furparents need to know is that Chihuahuas are born with floppy ears. In the first few… 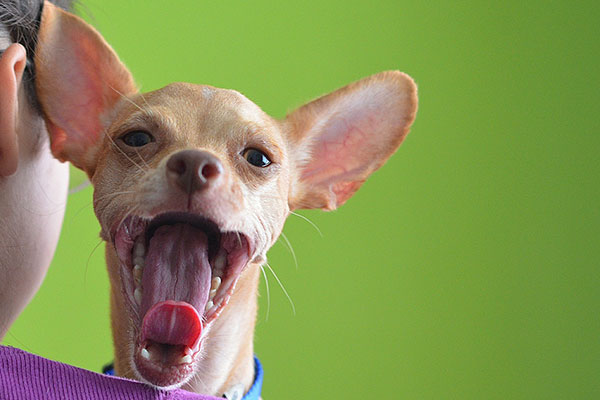 Facebook Twitter Pinterest LinkedInGiven their tiny size, some people are wondering how many teeth does a Chihuahua actually have. When it comes to the number of dog’s teeth, their breed does not matter. Like any other dog, Chihuahua puppies have 28 baby teeth and adults have 42 secondary teeth. These are composed of 12 incisors,… 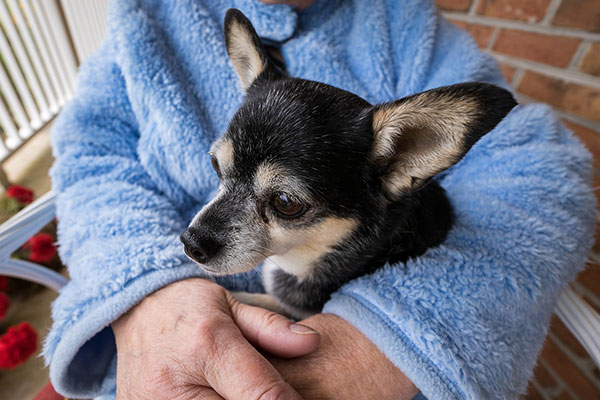 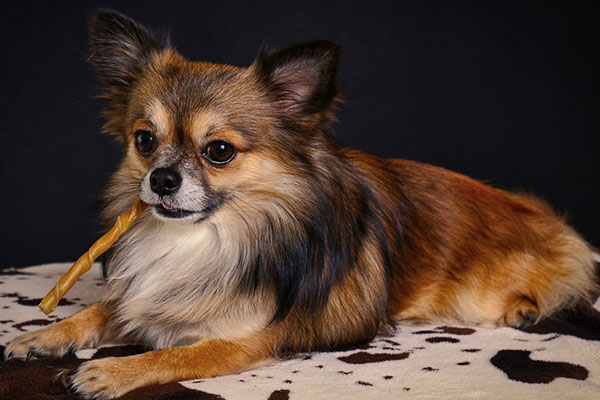 Facebook Twitter Pinterest LinkedInIf I have to pick certain truths about this small breed of dogs it’s that they are loyal, energetic, with a lot of attitude. Somehow all these things go together to add up to their irresistible charm. But sometimes, they display a little bit more sass and energy bordering on craziness, right?…