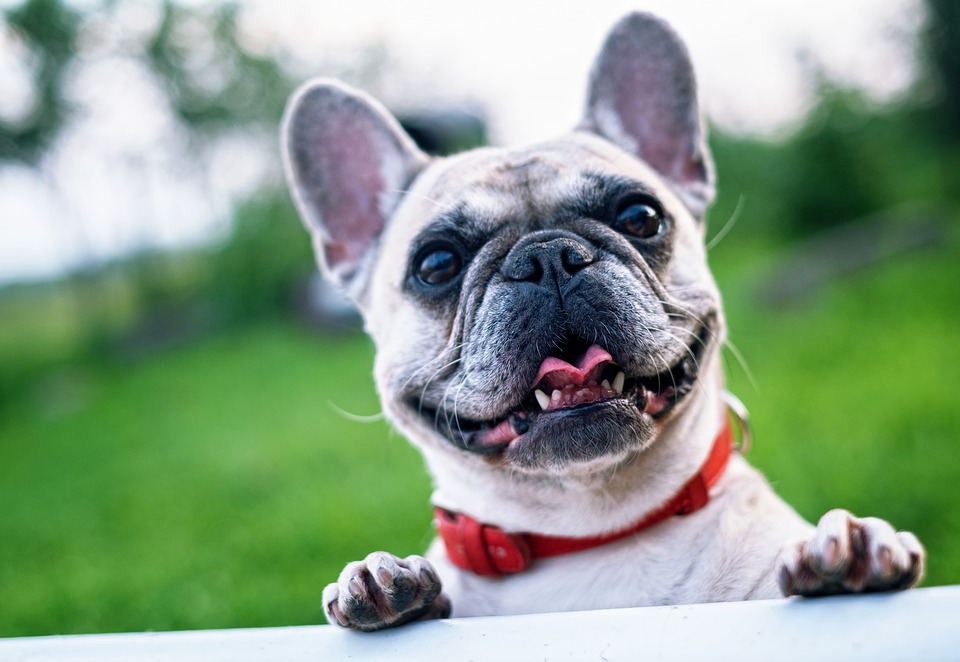 Bulldogs are known for being gentle creatures that’s why they make such great family pets. But bulldogs are still dogs and they have the innate tendency to bite. Bulldog puppies bite a lot especially when they’re teething, exploring their environment, and during playtime. However, if left unchecked, this seemingly cute behavior can turn into a problem when they get older as he could hurt you or the people around you when they bite. Furparents need to address their biting behavior early on so that they can grow into well-behaved adult dogs.

Teaching your pup not to bite
It is inevitable that your bulldog puppy will bite you during playtime, when he’s teething, or as he explores his surroundings. At this stage, he still doesn’t know that biting is bad. When he accidentally bites you, you have to react accordingly. The way you respond will be crucial as it will tell your puppy if that is an acceptable or unacceptable behavior. Be sure that when he bites you, even if it’s not painful, you let him know that it’s not okay. Exaggerate if you need to. Say “Ouch!” out loud and let your hand go limp. Your bulldog would stop biting you because he would be startled with your reaction. Say “No biting!” firmly. Bulldogs don’t want to hurt you. As they say, Bulldogs are lovers not fighters. Ignore him after he bites you. Wanting nothing more than to please you and get your attention, he would learn that what he did was unacceptable and he would try not to do it again. Be consistent with your response each time he does this but stay calm when training him to stop biting. Understand that he doesn’t mean to hurt you. But you’ve got to be firm about not allowing his biting behavior to worsen so that it won’t become a problem for you later on. The key to getting your bulldog puppy to stop biting is through ignoring him. By giving him the cold treatment when he bites you, you are promoting bite inhibition. You’re teaching him that it’s not okay to bite and when he does this, he will not receive the attention that he craves for.

When your bulldog puppy bites you because he’s teething, you can give him toys he can chew instead. Your pup may be feeling uncomfortable and might be in pain because of his condition. You can give him ice cubes as these will help numb his gums from the pain. Another way to teach your pup not to bite is by praising him when he stops biting. When he bites you, say “Ouch” out loud and when your bulldog puppy releases you, tell him that he’s a good boy. Remember, bulldogs aim to please you and will bask in your praises and affection so these are good motivators for your desired behavior.

Start treating your bulldog’s biting behavior when he is still young as it will be harder to remove this habit once it’s established in his system. You can use the ignore method or praise method. You can also provide him with toys he can chew on to divert his biting behavior. Teach him to stop biting so that he’ll be an affectionate and loving companion each day of your lives together. 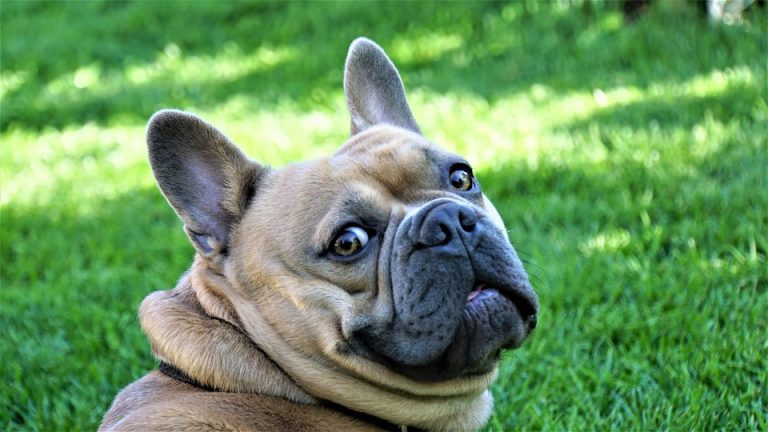 Facebook Twitter Pinterest LinkedInFrench Bulldogs are one of the most popular breeds all over the world for their cuteness and sweet disposition. They love being around humans and are especially good with children which makes them the perfect family pet for those with kids. However, you also need to watch out because these cute little… Facebook Twitter Pinterest LinkedInHaving wrinkles all over their body is one of the most defining physical characteristics of these lovable bulldogs. These wrinkles both make them look so cute and grumpy at the same time which adds up to their charm. But furparents better be on the lookout as these skin folds might be hiding… 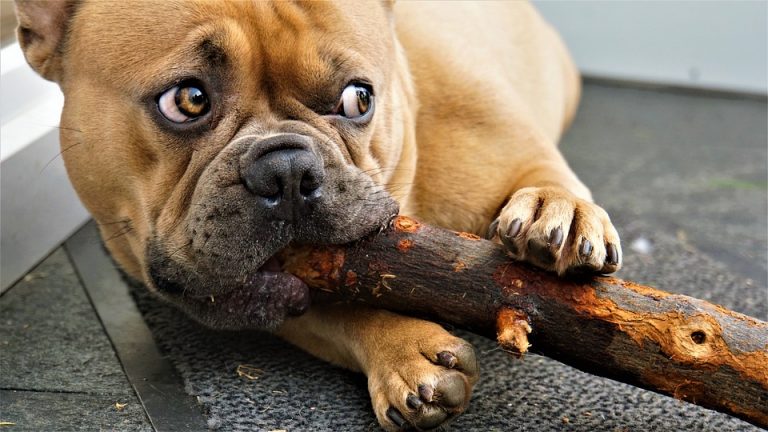 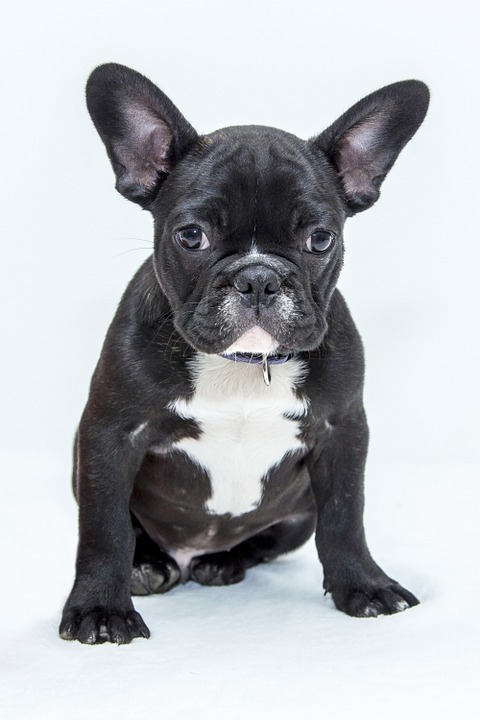 Facebook Twitter Pinterest LinkedInBulldogs are known for their batlike or rose-shaped ears, depending on the breed. Their ears can be erect or floppy but they’re cute either way. Knowing how to clean your bulldog’s ears is important. It is part of their proper grooming and hygiene to ensure that they are healthy. Clean ears are…