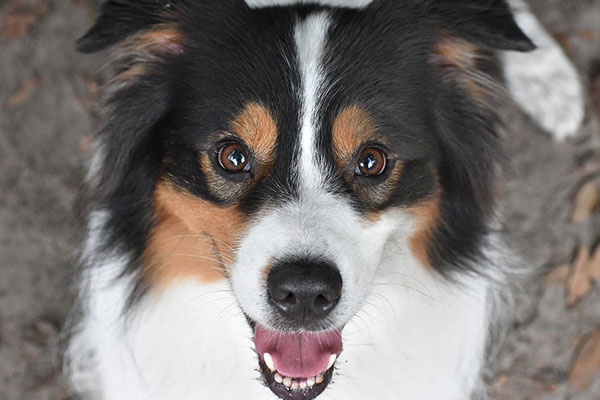 This stunning breed of dogs is actually quite a talker! They seem to have something to say all the time with an opinion about everything under the sun. They love the attention and interaction they have from their humans. As such, you may find your Aussie growling most of the time. Growling is their way of communicating with you. It is how they tell you that they’re uncomfortable with the situation. As furparents, you must teach them how to relax and instill calmness in them during those situations to avoid clashes.

There are many reasons why your Australian Shepherd growls. It could be that your dog is hurt, feeling threatened, he’s not comfortable around other people, or you haven’t earned their trust yet that you’re the leader of the pack. Your Aussie could also be territorial or possessive of his food and toys. Whatever the reasons are, this growling behavior should be addressed through proper training so that it won’t cause further problems later on. Remember, a growl today can be a bite tomorrow so better nip this behavior in the bud and start training them when they are still puppies.

Observe what triggers your Aussie’s growling behavior. Don’t show anger when your dog growls. Don’t punish him for growling. It is his way of giving a warning before he bites. If he gets punished for it, he might forego growling and proceed with biting right away. Instead, stop the situation causing him stress that’s why he’s growling. If it’s an unfamiliar person, ask the person to move away from your Aussie. Calm him down by gently telling him to stop growling while caressing his fur. You can also divert his attention to something he likes. Once your Aussie stops growling, praise him for his good behavior and give him a reward.

You can also teach your Aussie to socialize with other people and dogs. When you have visitors and he starts growling, reassure your pet that it’s okay. You can take him in your arms, caress him and talk to him gently. Let your visitor caress him also so that he’ll understand that it’s okay and it’s safe. To socialize him with other dogs, take him to the dog park where he can meet other dogs and let him be free to approach and play with them.

Be a responsible furparent and train your Aussie to be calm and behave well so that you and the people around you will experience what a joy it is to be with these handsome and intelligent doggos. 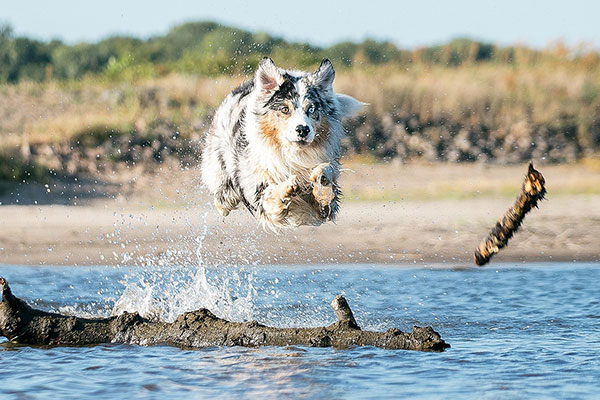 Facebook Twitter Pinterest LinkedInAustralian Shepherd dogs are very active. They are a breed of herding dogs whose bodies are built for hard work in the farm. Because of this, your Aussie needs plenty of exercise daily to release all the energy within him. Constant physical exercise and mental stimulation will keep your Aussie busy and… 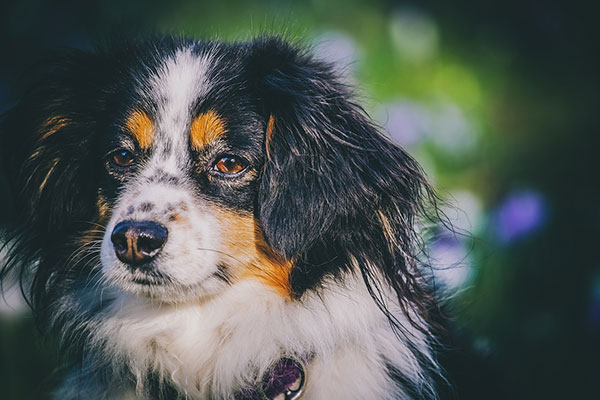 Facebook Twitter Pinterest LinkedInProviding a healthy diet for your Australian Shepherd puppy is very important to his growth and development. Since Aussies are high-energy dogs, they require high-nutrient foods. Furparents of this breed of active dogs need to consider their activity level, age, and size when deciding how much to feed them. When you get… 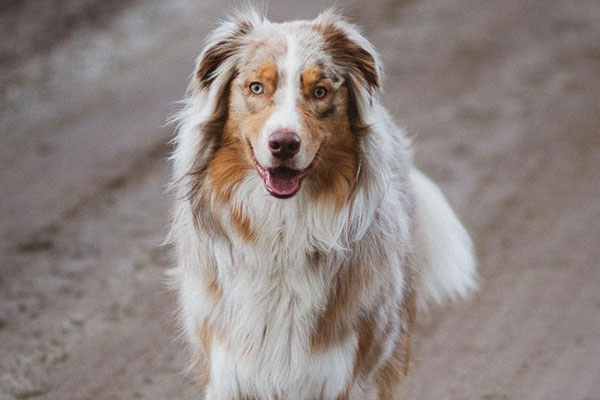 Facebook Twitter Pinterest LinkedInAustralian shepherd dogs are a medium-sized breed of dogs. At the age of 3 months, female Australian Shepherd dogs weigh between 14 to 21 lbs while males weight somewhere between 21 to 26 lbs. When they enter their 6th month, males would weigh an average of 40 to 50 lbs whie females… 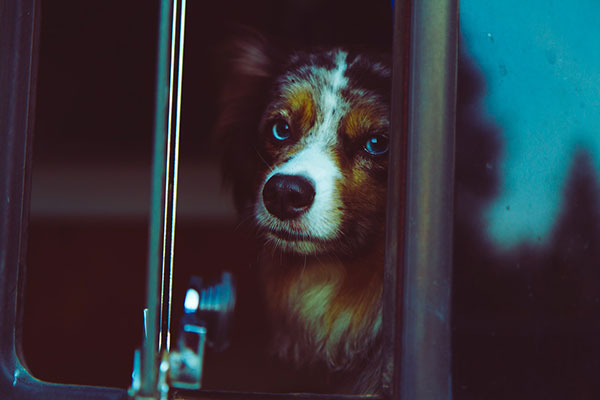 Facebook Twitter Pinterest LinkedInIt’s good to have a crate for your Aussie. It can come in handy when potty training your Aussie to contain the mess and make cleaning up so much easier. A crate can also be your Aussie’s safe place where he can relax and rest. Furparents can also put their Aussies in… 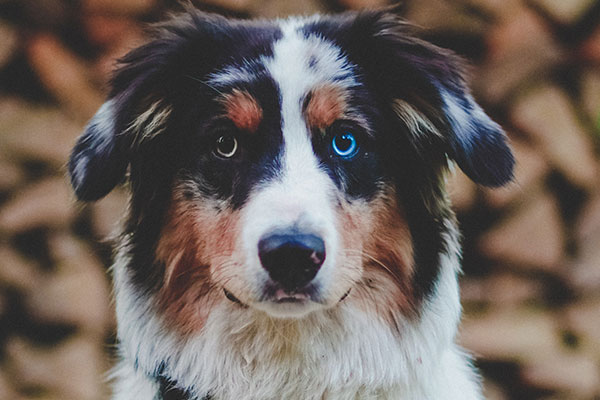 Facebook Twitter Pinterest LinkedInAustralian Shepherds are naturally friendly and affectionate. They are good with kids and could get along well with other animals and even other dogs breeds. They have an athletic built which makes them the companion of choice by ranch owners and herders. Nowadays, Australian Shepherds are not just anymore found in a… 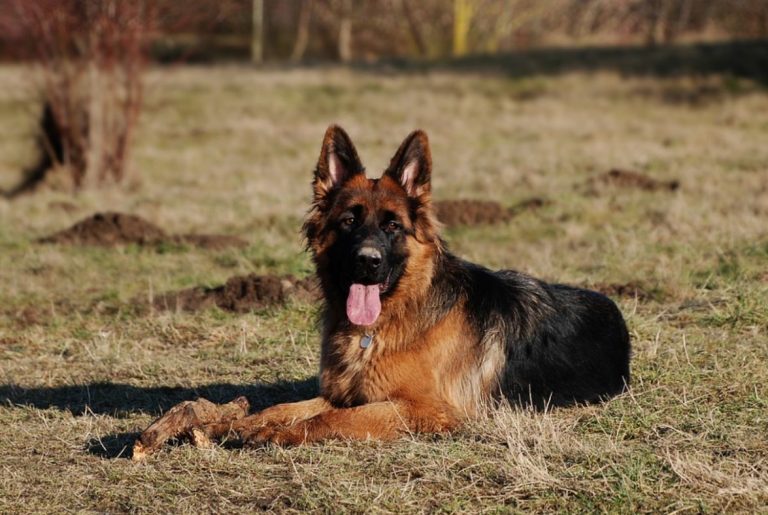 Facebook Twitter Pinterest LinkedInHeritage and Registry History The origin of a King Shepherd can be traced in the United States. This is a recent dog breed developed in 1990 so not much information is available for it. One thing is certain though – it was bred to eliminate the innate health issues present among German…