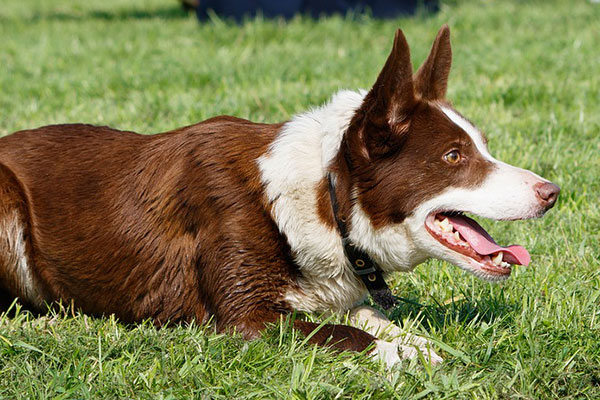 Since your Border Collie dogs can’t talk, they do things to let us know how they’re feeling such as whining. Dogs whine to communicate their feelings with you. Whining is usually their way of saying that they’re upset, anxious, fearful, frustrated, or something’s bothering him. However, we have to admit, some Border Collies whine constantly to the point that it gets annoying. It can also disturb others especially when they whine during inappropriate times or ungodly hours. Furparents need to address this whining behavior when it becomes an annoying habit that becomes a nuisance to others.

The good news is you can get your Border Collie to stop whining. But first, you have to understand why he whines. There are different reasons for this. It could be because he wants a treat or the food you’re eating, he wants to go out of his crate, he wants to go outside or inside the house, or it could also be his way of telling you that he needs to go potty. You know your doggo best so you know the situations that make him whine. Now, what do you do about it? Not all whining is bad. You don’t want him to stop whining altogether and stop his way of communicating his feelings with you. There are acceptable and unacceptable reasons for whining. When he whines so that he can go potty, you can take him to his designated bathroom spot so that he can relieve himself. But when he whines because he wants your food, this is unacceptable. This is the kind of behavior that you need to address so that he won’t whine unnecessarily.

When your Collie whines for unacceptable reasons, don’t tell him it’s okay and then comfort him to try to stop the whining. Don’t give in to his whining. Some furparents give their food to their pets when they whine. Be consistent and firm that he can’t have your food and he can’t get his way with whining. This is counterproductive as he sees your attention as a reward for his behavior. You might be teaching him how to manipulate you when he sees that his whining works on you. What you can do is to divert his attention to something else. Be calm and don’t show annoyance. You can command him to sit and then reward him when he follows your command. Praise him when he quiets down so that he will know that you like it when he’s quiet. Be consistent in addressing his whining behavior. Your Collie is smart and wants to please you so he will understand when you want him to be quiet.

There are some cases when it’s hard to deal with excessive whining. You can get in touch with a professional dog trainer in your area to help you out. Your Collie can also whine to let you know that he’s in pain in which case it’s best to take him to the vet to have him checked. You can get your Border Collie to stop whining when you understand why he does the behavior. Then you respond accordingly so that you can teach your Collie how to be a well-mannered dog that everyone wants to have around. 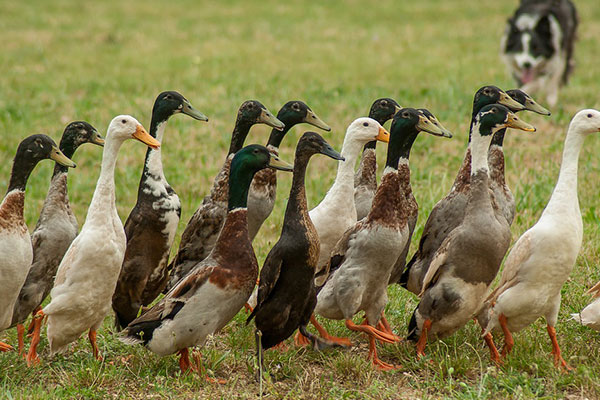 Facebook Twitter Pinterest LinkedInBorder Collies are herding dogs. This means herding is innate in them. They like to work and they are highly intelligent so you can train them to help you with household chores and farming tasks. However, even if herding is natural to them, you still need to train your Border Collie so… 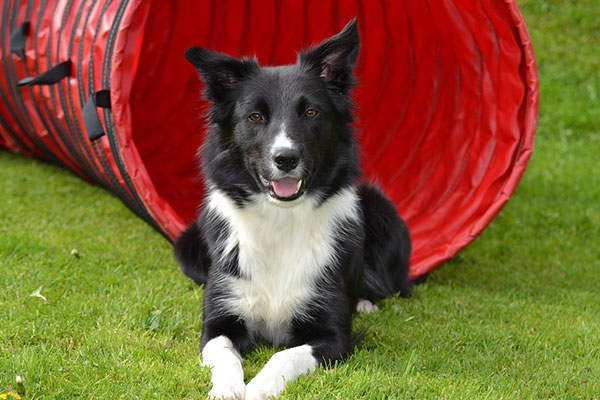 Facebook Twitter Pinterest LinkedInThe unfortunate part of having a border collie is that most of them shed a lot. You find there’s a lot of hair everywhere and your vacuum and lint rollers have become your best friend in combating this furball invasion. In the long run, this double-coated and long-haired breed will have you… 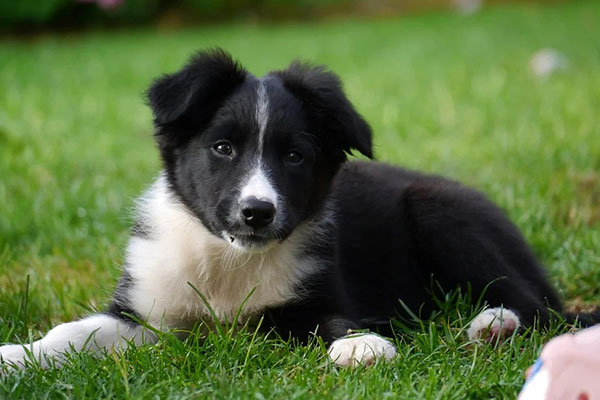 Facebook Twitter Pinterest LinkedInKnowing how much to feed your Border Collie pup will help you provide him with his specific nutritional requirements that he needs at this early stage of his life. At 10 weeks, you’ve probably just taken your Collie home with you. You are enamored with your new pet and of course, you… 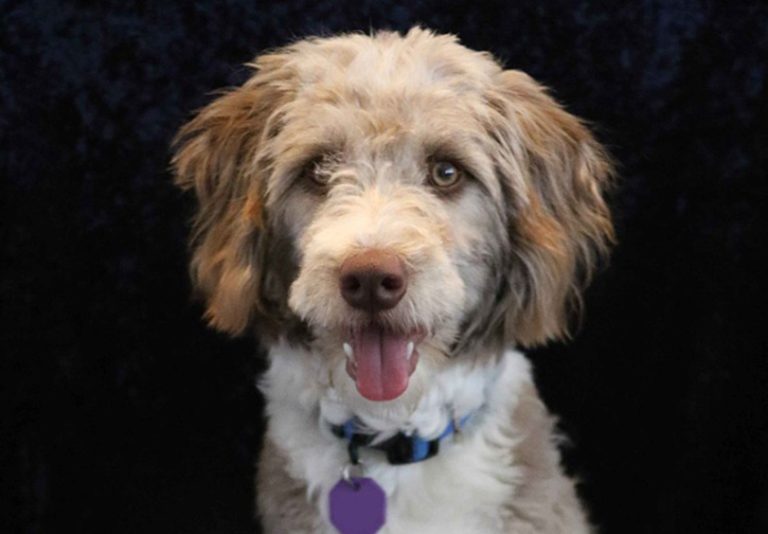 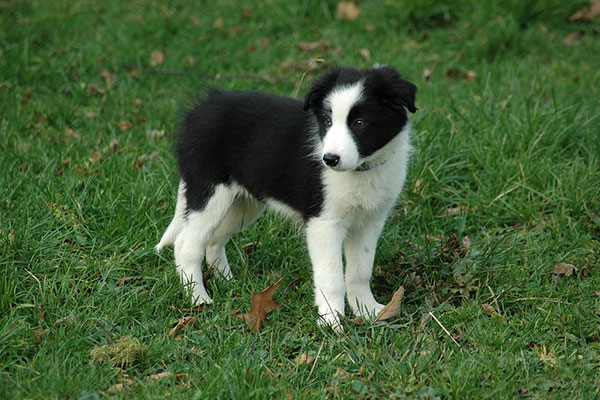 Facebook Twitter Pinterest LinkedInFurparents often ask what is the best food for their Border Collie puppies. Of course, they want the best for their beloved pets to give them the best start in life! However, the choices can be overwhelming and confusing especially for first-time owners as there are many factors to consider in choosing…

Facebook Twitter Pinterest LinkedInDogs need proper nutrition for optimum growth and development. But they need different types of food as they develop from puppies to adult dogs. This is because puppy dog food and adult dog food have a different composition to meet the dog’s nutritional requirements according to their age. The main difference between…