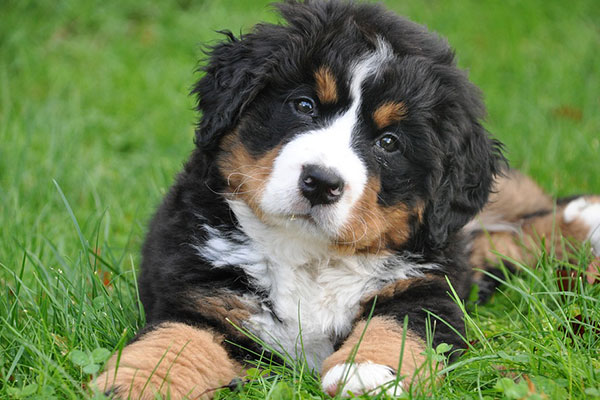 Spaying your Bernese Mountain dog will help improve her health and wellbeing. Spaying is the process where your vet removes the uterus and ovaries of your female Bernese Mountain dog. To do this, your vet cuts a small incision in your dog’s abdomen. This procedure is done using general anesthesia so your pup won’t feel a thing.  As with all operations, this can involve risks which are a source of concern among furparents. They are also concerned regarding the timing. Some say there is an increased risk of mammary tumors when spaying is done too early while others face the risk of having unwanted litters when spaying is done too late. Most of them are wondering when is the right time to have their dog spayed. In general, it is recommended that you have your female pup spayed between the ages of four to nine months. It is during this time when your Bernese Mountain dog has fully developed her sex organs and can already reproduce little pups of her own. This may seem confusing because of the broad timeframe. It’s because there’s really no definite answer as to when you should have your pup spayed. It’s best to consult with your vet to get a professional opinion regarding the specific condition of your female pup. Don’t worry about their age too much. Your vet will make sure that your pup isn’t spayed too early or too late so that you can fully maximize the benefits of spaying. 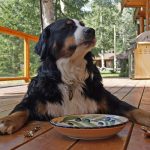